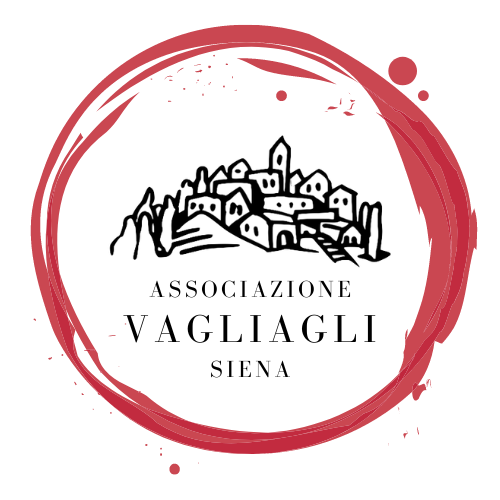 Vagliagli is a mediaeval village located a few kilometers north of Siena, in the southern portion of Chianti Classico territory. Vagliagli, whose name derives from Vallialli (Valle di Allii – valley of mister Allius), was for centuries a castle defending the city-state of Siena. 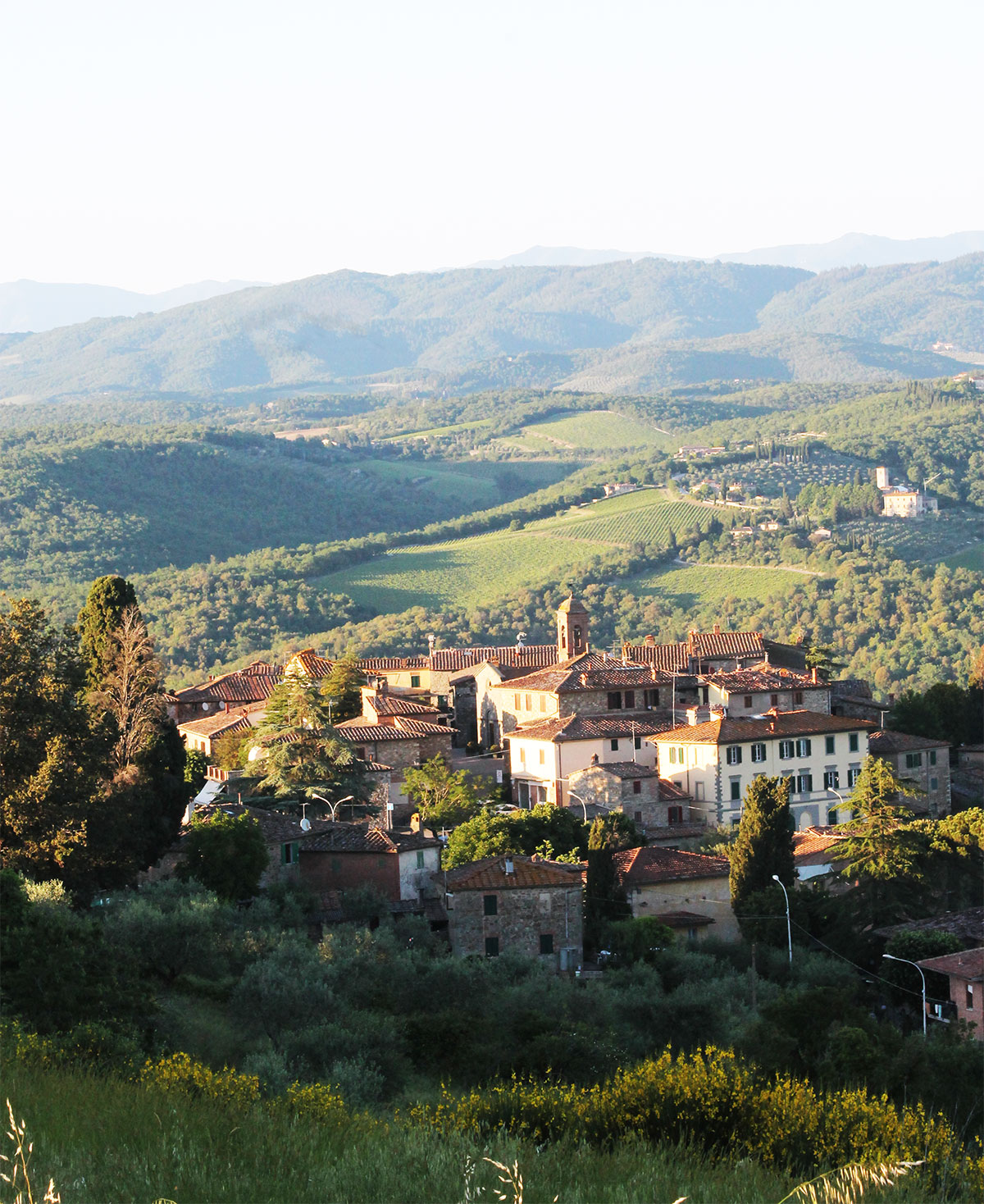 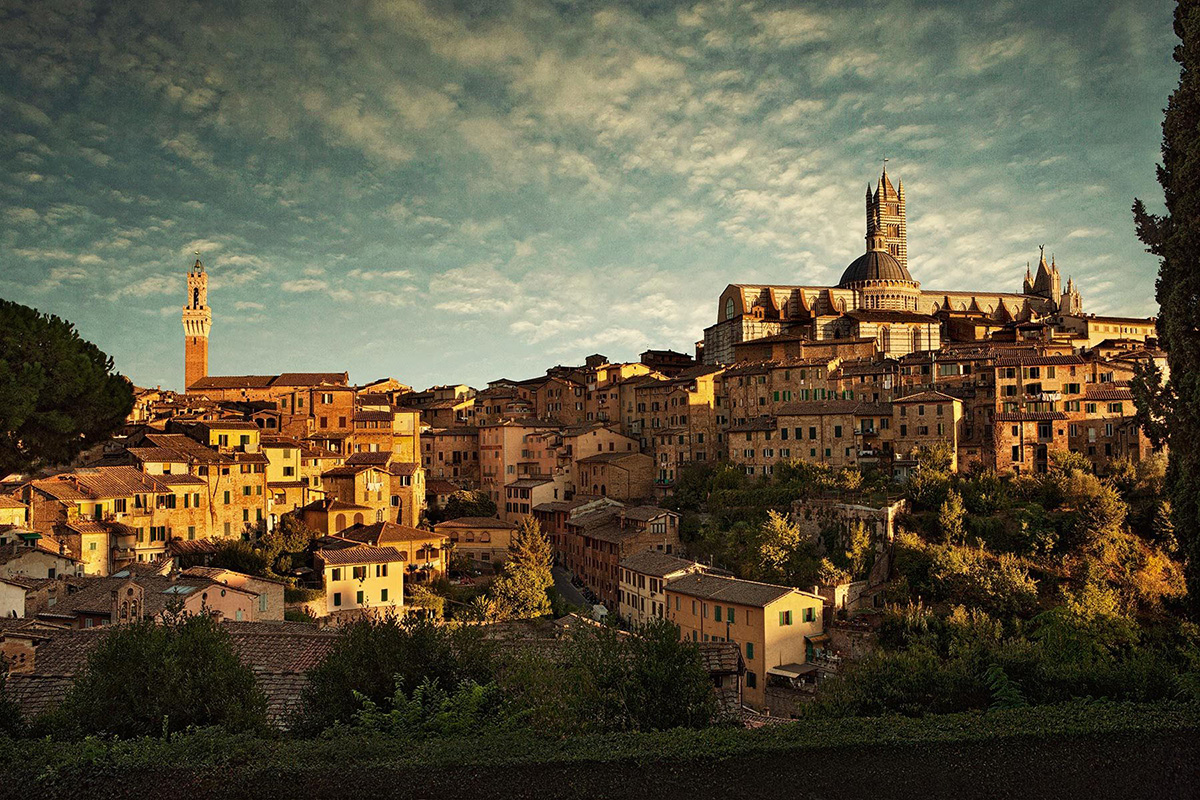 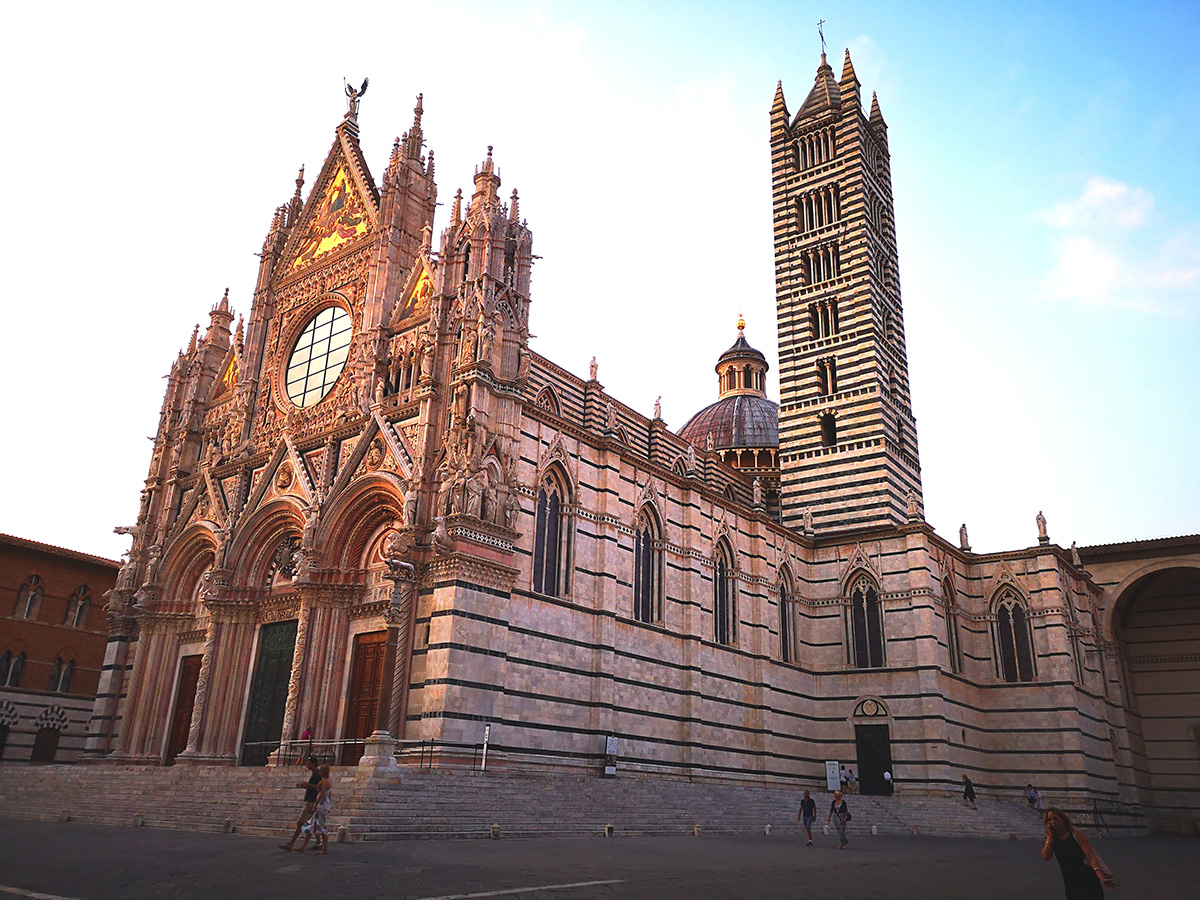 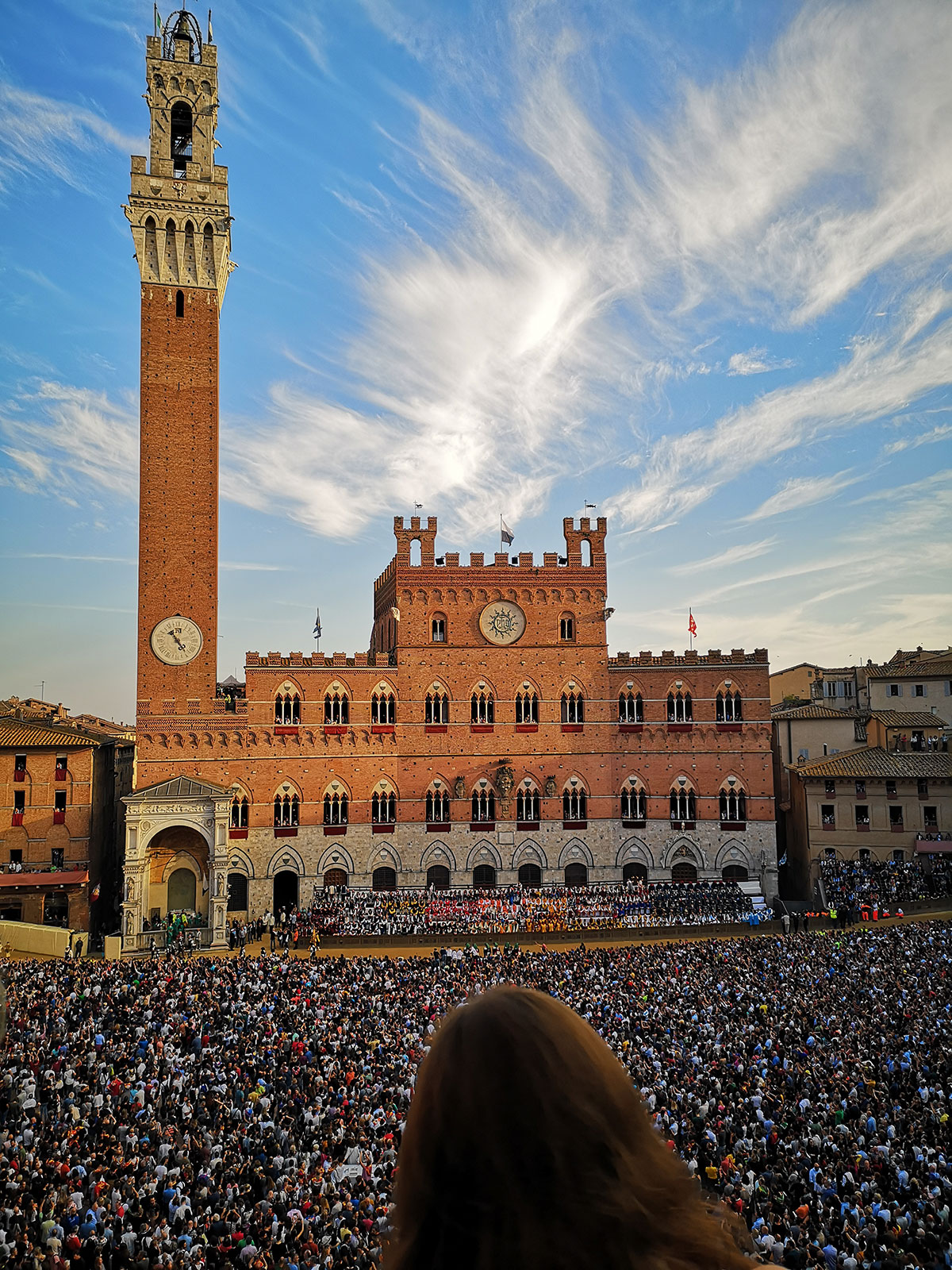 Etruscans were already producing wine in the Vagliagli area, according to historians. Further documents reveal that as of 1090 Vagliagli had become a well-known source of superior wine, exporting throughout the ancient world wine that would later bear the name Chianti Classico. 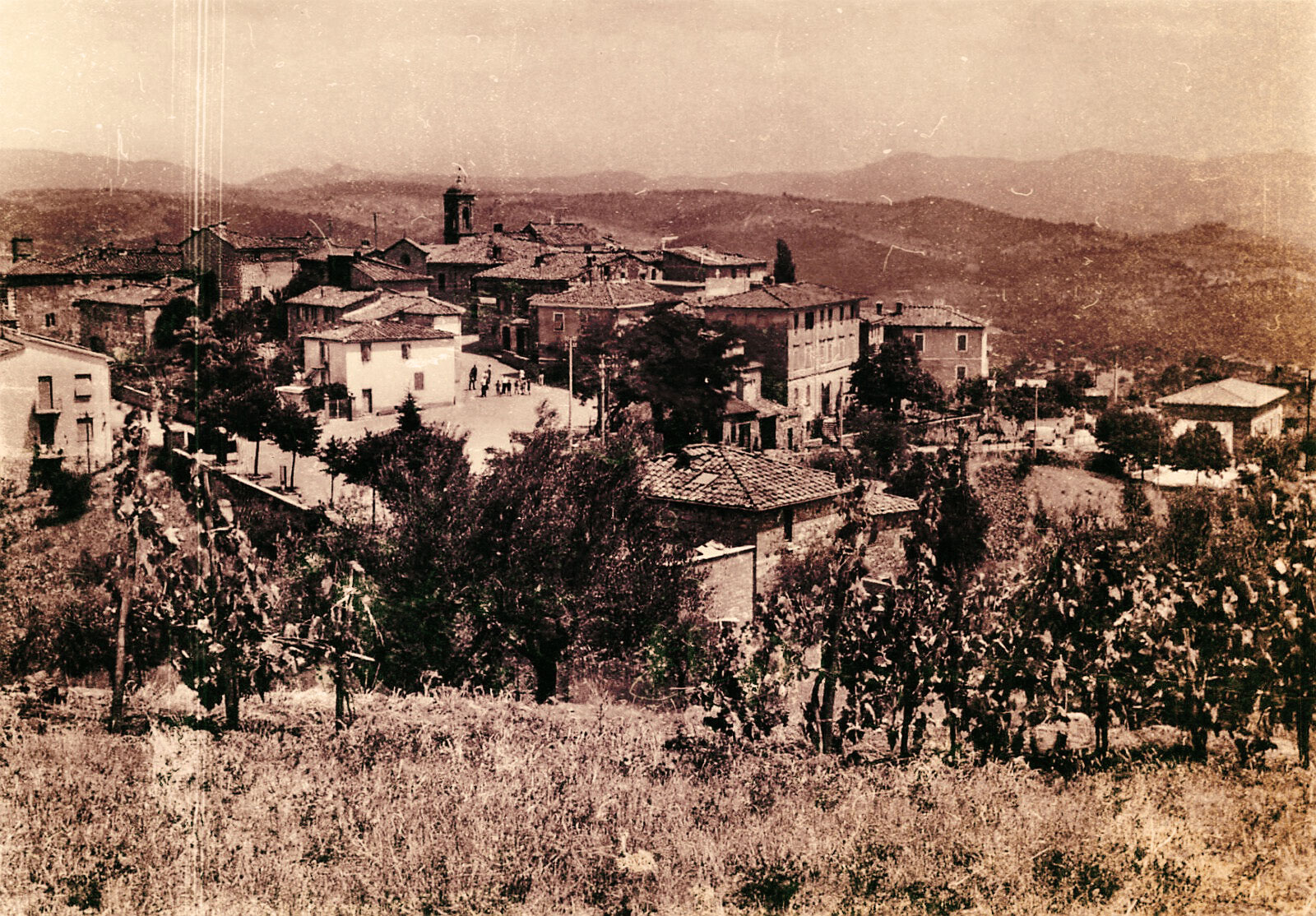 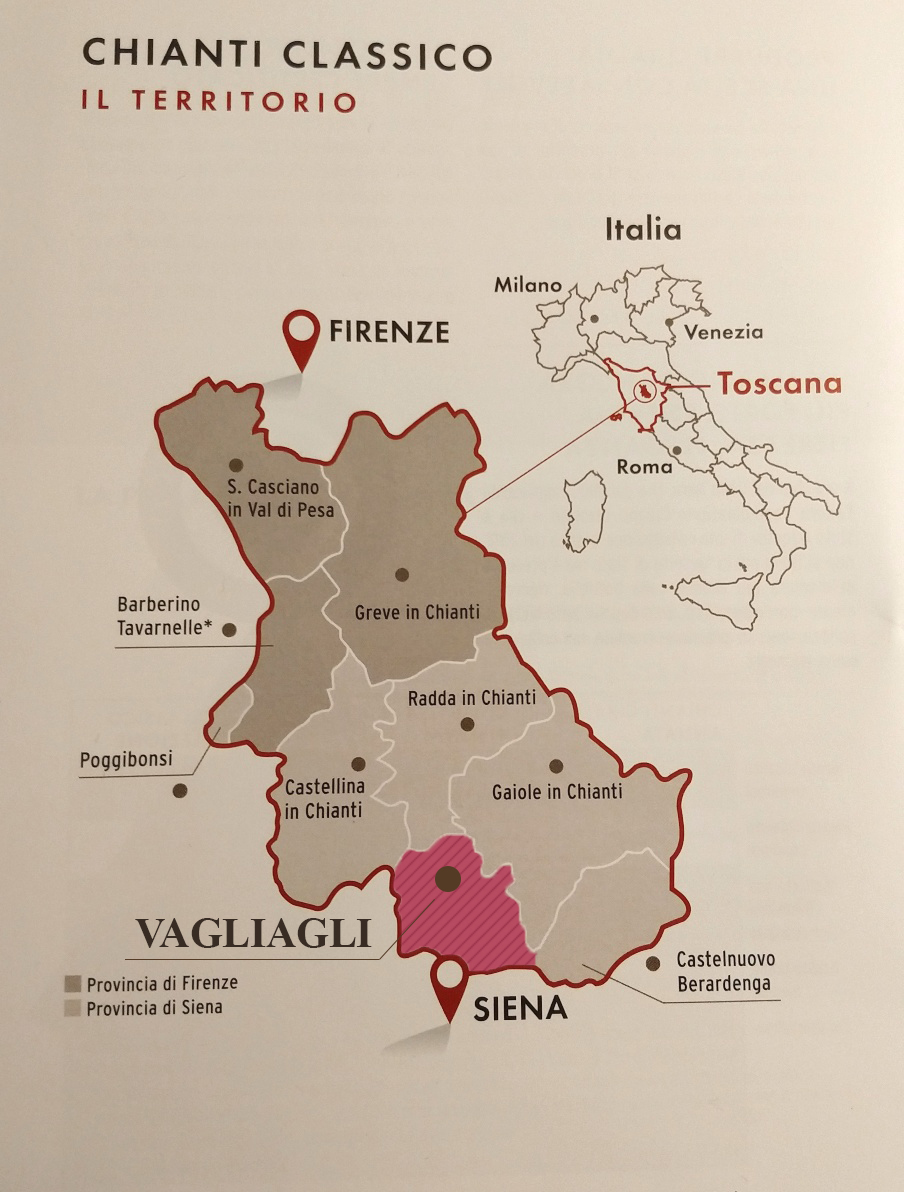 A rugged, tough area, swept by winds and beaten by sun, it is optimal for Sangiovese of high quality. Vagliagli boasts terrains particularly suited to viticulture: “cultivated in hilly areas geologically formed and derived from galestro, alberese and arenaria” Article 4 of the Statuto of Chianti Classico 1924. 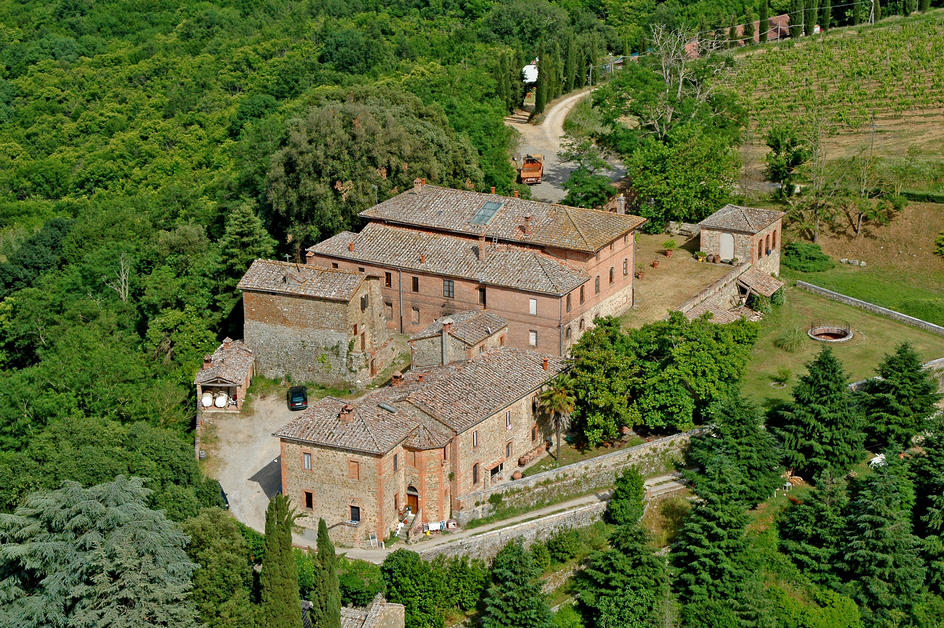 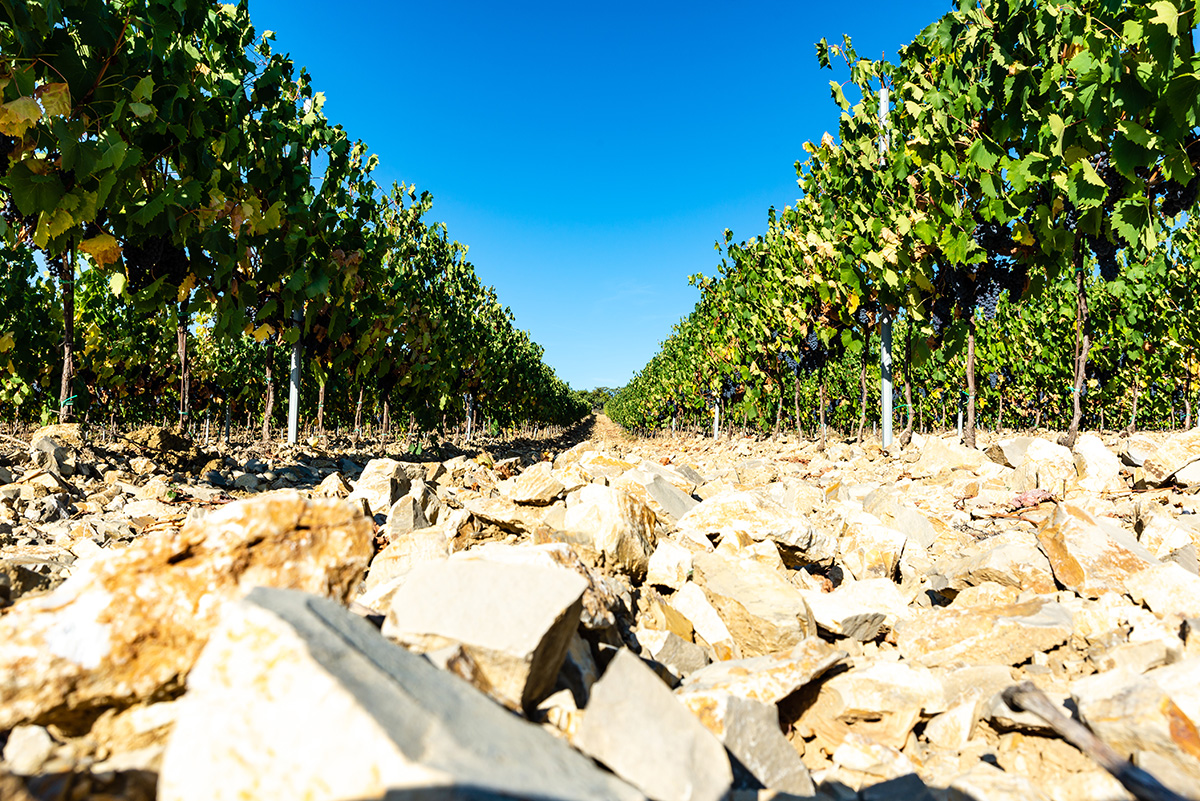 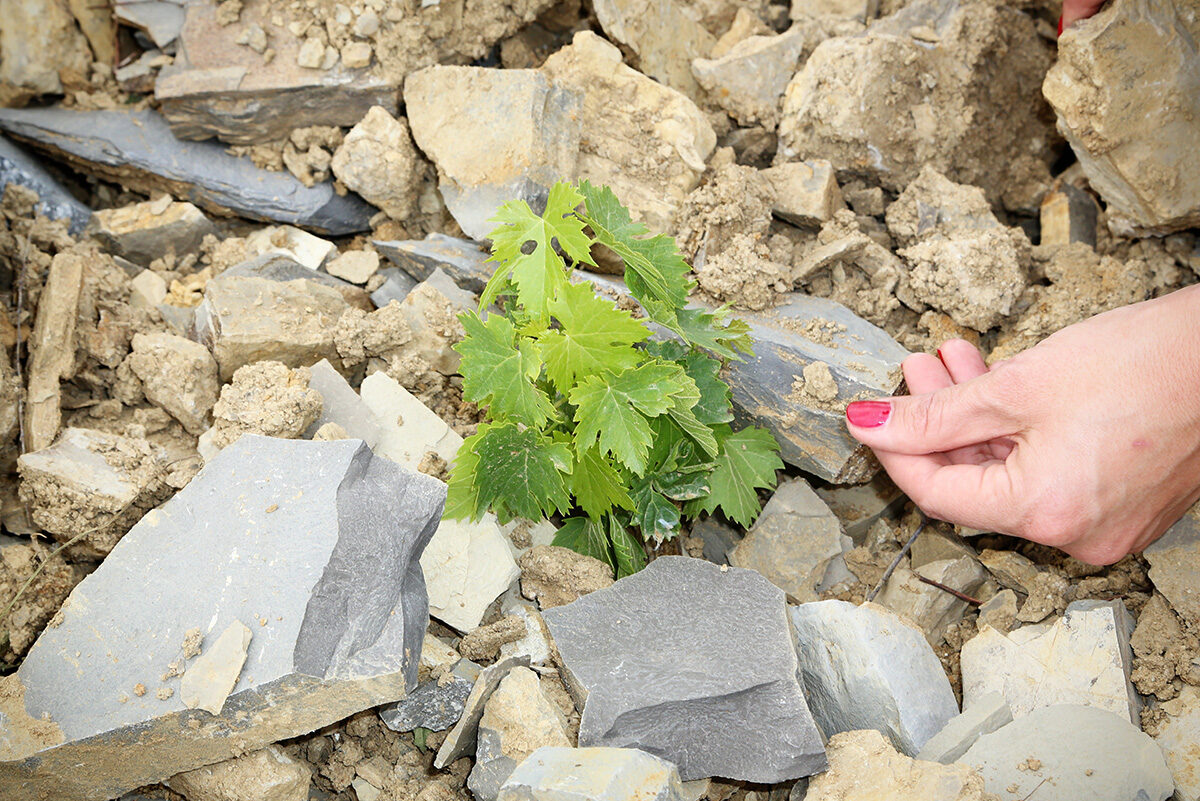 © Design by switch on comunicazione & media